History of the Health Sciences Lecture

Free and open to the public; registration required: 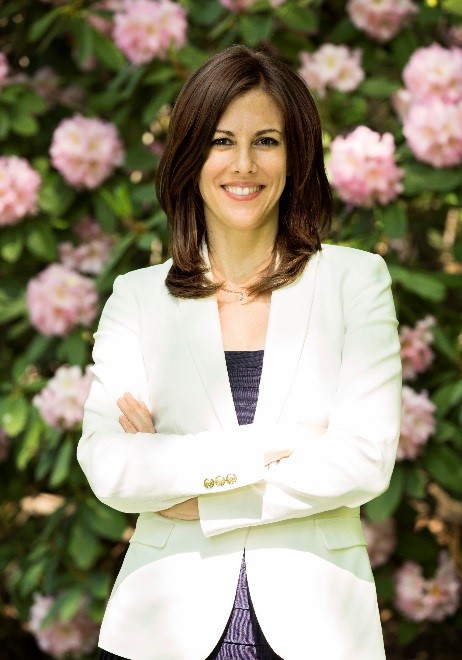 The Columbia University Health Sciences Library is pleased to host Victoria Johnson on December 3 when she will speak about Columbia professor and one of the great scientists of the early United States, David Hosack (1769-1837).

Johnson’s talk is drawn from her new book American Eden: David Hosack, Botany, and Medicine in the Garden of the Early Republic, which was named a Finalist for the 2018 National Book Award in Nonfiction. When Alexander Hamilton and Aaron Burr met on a dueling ground in July 1804, they chose the same attending physician: David Hosack. Family doctor and friend to both Hamilton and Burr, Hosack is today a shadowy figure at the edge of a famous duel, the great achievements of his life forgotten. In 1801, on twenty acres of farmland, Hosack founded the first public botanical garden in the new nation, amassing a spectacular collection of medicinal, agricultural, and ornamental plants that brought him worldwide praise from the likes of Thomas Jefferson and Sir Joseph Banks.

Hosack used his pioneering institution to train the next generation of American doctors and naturalists and to conduct some of the first pharmacological research in the United States. Today, his former garden is home to Rockefeller Center. At Columbia, he is commemorated by the Hosack Professorship of Pharmacology, traditionally held by the Chair of the department. 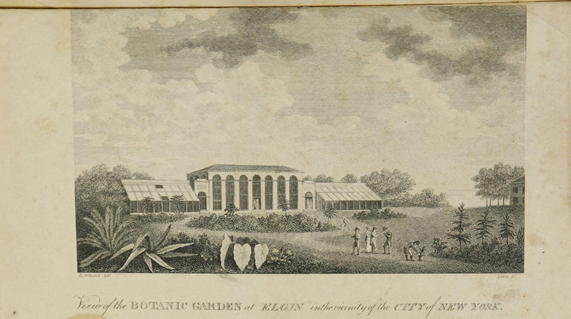 To use this platform, the system writes one or more cookies in your browser. These cookies are not shared with any third parties. In addition, your IP address and browser information is stored in server logs and used to generate anonymized usage statistics. Your institution uses these statistics to gauge the use of library content, and the information is not shared with any third parties.