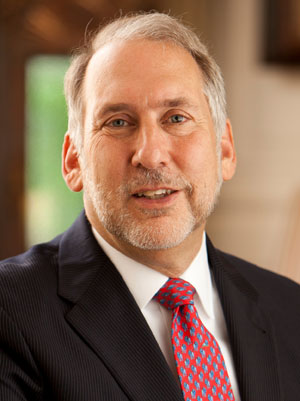 History of the Health Sciences Lecture

Though anti-semitism in early 20th century U.S. medical education was pervasive, it rarely resulted in acts of violence. The exception was in Brooklyn where Jewish interns were twice assaulted at Kings County Hospital in 1916 and 1927. Dr. Edward Halperin will present the findings of his recent research on these incidents and discuss the implications of the assaults in light of the current debate on immigration and higher education.

Dr. Edward C. Halperin has been Chancellor and Chief Executive Officer of the New York Medical School since 2012. Prior to this he served as Dean of the School of Medicine, Ford Foundation Professor of Medical Education, and professor of radiation oncology, pediatrics, and history at the University of Louisville. He was also on the faculty at Duke University for 23 years, serving as professor and chairman of the Department of Radiation Oncology, vice dean of the School of Medicine and associate vice chancellor. Besides his medical achievements, Dr. Halperin has long had a keen interest in the history of medicine especially in the history of racial, religious and gender discrimination in higher education.

To use this platform, the system writes one or more cookies in your browser. These cookies are not shared with any third parties. In addition, your IP address and browser information is stored in server logs and used to generate anonymized usage statistics. Your institution uses these statistics to gauge the use of library content, and the information is not shared with any third parties.